Call the listener line at 724-466-4487 or email bob@theknifejunkie.com with any questions or comments on today’s show.

Welcome to the knife. Junkie podcast your weekly dose of knife news and information about knives and knife collecting. There's your hosts jim person above the knife. Junkie demarco took hello knife junkies welcome to episode number forty one of the knife junkie podcast. I'm jim person and i'm bob the knife junkie demarco welcome to the show welcome to episode forty-one as i said of the knife junkie podcast they get bigger and bigger and better in better and bob. Who who do we have today that we're gonna be talking to or you're going to be chatting with today. Speaking with tim reeve of chris reeve knives. He's he's the son of chris reeve and he has taken over the company he along with his mother art steering the company into the future. You know there there. There are legacy brand that we all know and love and who's who's great to get to talk to him and just hear what it was like growing up around the chris reeve factory and

I guess it's more flippant answer but we just kind of like the idiots they keep doing it and make try and make better quality than quantity yeah. That's kind of flip answer but i think that does go into why people search us out and widespread kind of become this like i say folklore 'cause that's not the right way to say but it's like a lot of people say the golden standard or the sedans is the standard industry

it was actually overwhelmingly

There's a whole bunch of guys like we knives out in china.

They had a couple of people

I've gotten more involved in the shop so now

I don't know how to explain it at all to me. It's it's by and large kind of an annoying vibe or taste that they put my mouth but

I here's just a thirty one. It's a lot of people say hey what's in your pocket

We've always said we've never advertised our knives. As weapons tools some some tools pokey your than others you know a

Maybe i should get now that i have this nice job. Maybe i should get myself a nice little pocket knife. You know like i feel like maybe the market is expanding at the same time as this certain quests for practicality is arising. I think so too. I mean yeah i think you're on the right track and then and then i was thinking about the impending pinga. That's how you pronounce that makes sense. You got a new blood in and you have you see something that's on trend and you guys don't necessarily ever have to be on trend with the body of work you already have and i mean like you said those are classics. Maybe

Maybe the customers with a knife. It's like yeah yeah when i say fix a problem. I just it just shows that you're thinking about knives. We have this new problem. I just probably make for yourself to fix and it's like oh. We need to come up with some cool kind of non folding knife because that's where the that's where it's that's where a large portion from the industry is going. I think it's a nimble way of

They're all cool. I like like their interpretations that blade shape well thanks to tim for joining us and 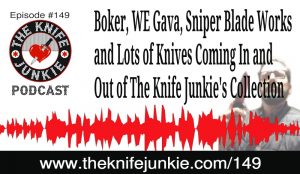 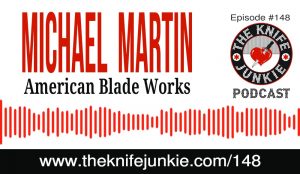 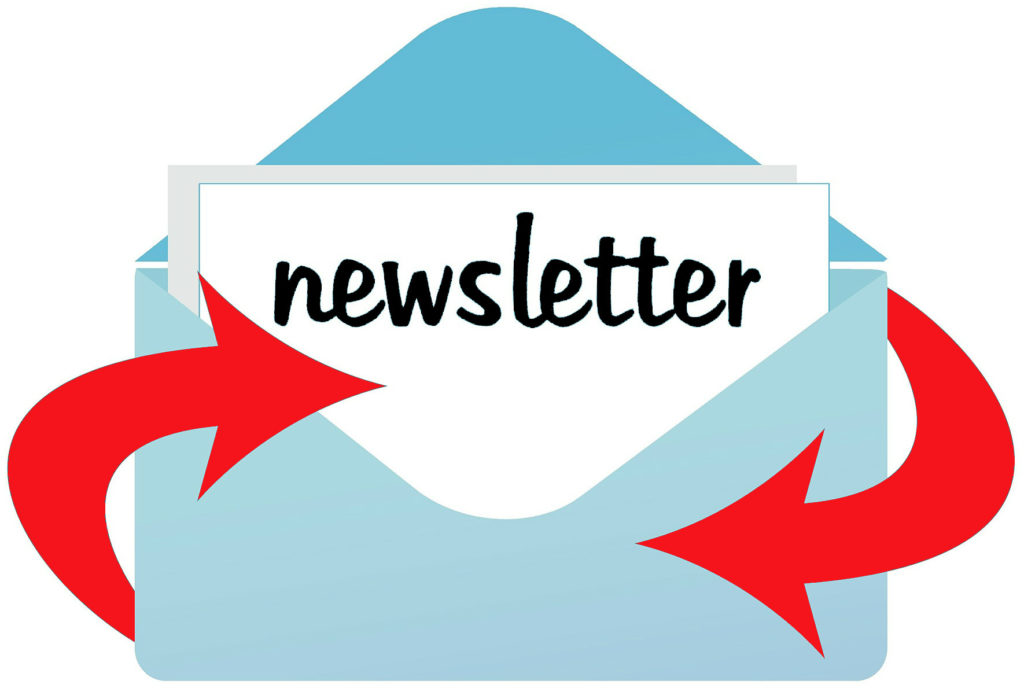 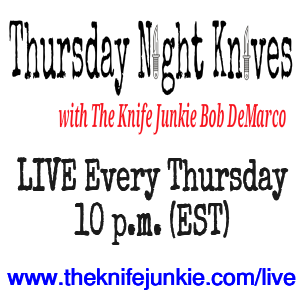 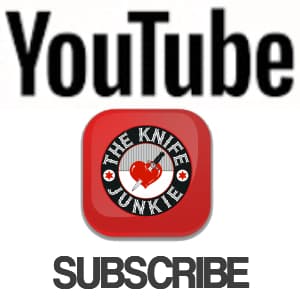 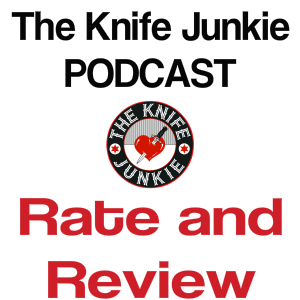 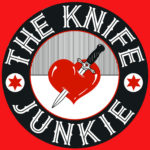